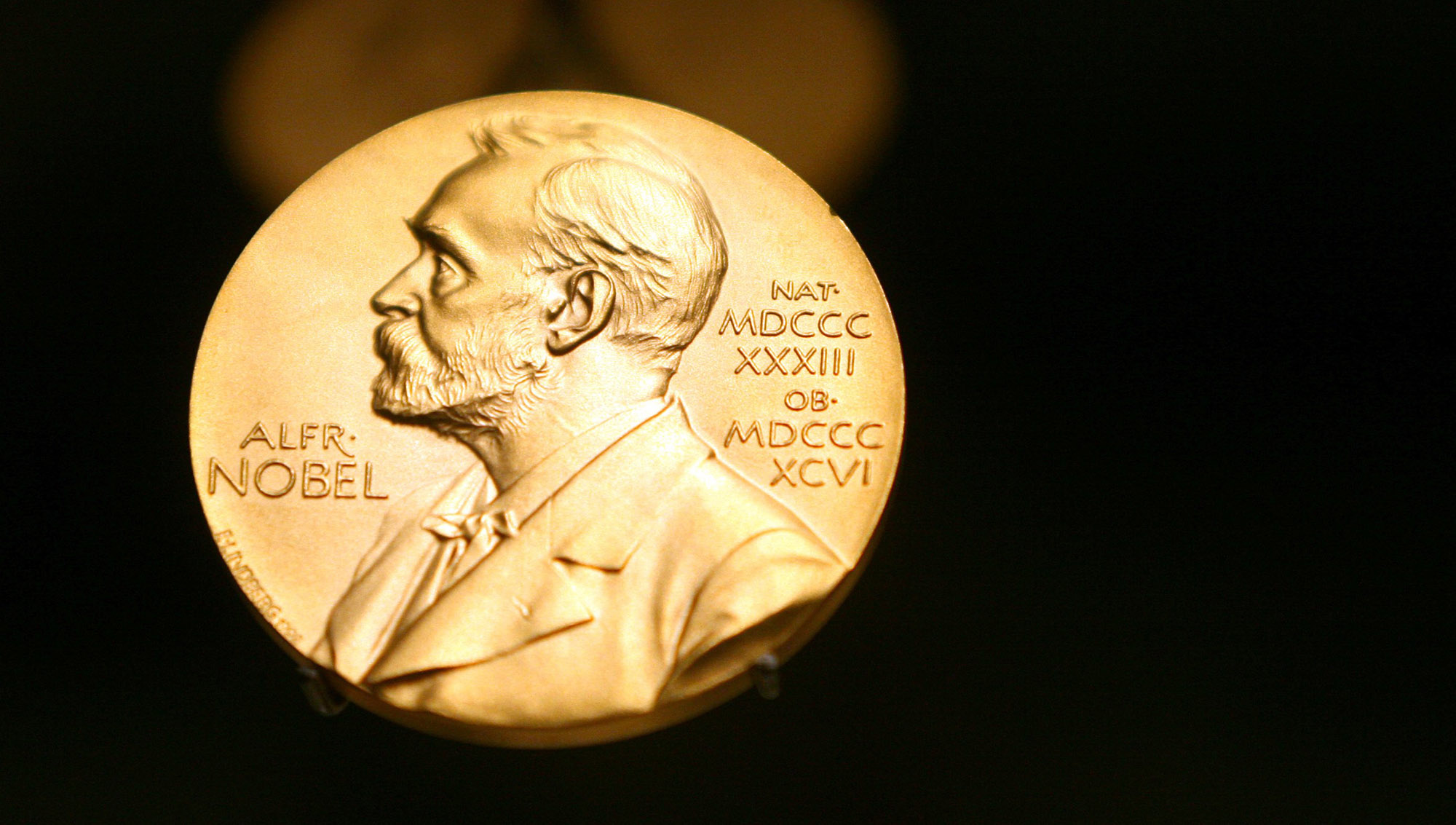 The announcement that Nadia Murad and Denis Mukwege have been jointly awarded the Nobel Peace Prize is a long overdue recognition of two heroic activists in the struggle against the rising tide of sexual violence across the world.

Rape has been used as a weapon of war for all of history but its normalization is a modern phenomenon. At the height of the war in the Democratic Republic of Congo, a woman or girl was raped every 70 seconds. It was rightly described as the rape capital of the world. The Panzi Hospital that Dr Mukwege founded is a shining beacon of hope in that blighted country.

The horrors that ISIS inflicted on the Yazidi population in Iraq is well documented, in particular their routine use of sexual slavery and violence against women and girls. Nadia Murad was one such girl but since her escape she has refused to stay silent. Her activism is a testament to a woman of unusual bravery.

War Child has been working in active war zones supporting survivors of sexual and gender based violence for nearly 20 years. We are a registered law firm in both Afghanistan and Uganda, offering free legal counselling to women and girls whose attackers would otherwise go unpunished. In Iraq, we are helping survivors of ISIS rebuild their lives through training, education and psychosocial support. And in the Congo, we have a ground-breaking education program that allows girls to avoid the dangerous walk to school by learning through radio programming.

We hope that by highlighting the important work of Ms. Murad and Dr. Mukwege through this award, the Nobel committee will put pressure on the international community to step up and invest in meaningful prevention strategies to end sexual violence in conflict once and for all. War Child remains committed to breaking cycles of violence in communities and to end the exploitation of women and girls. We congratulate Ms. Murad and Dr. Mukwege on their incredible achievements.

What if you can’t get to school during ‘back to school season’?

#NotOptional: War Child joins over 40 organizations around the world to uphold women’s and girls’ rights in crisis