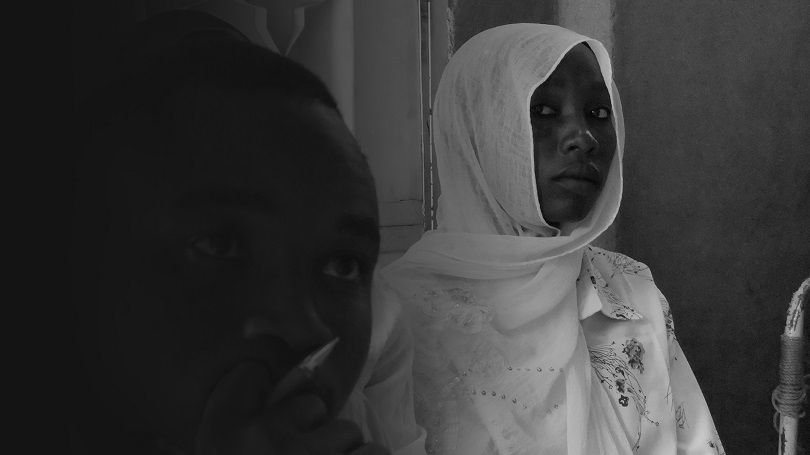 War Child is taking action in Sudan as the country experiences a new and violent crisis that threatens to disrupt the lives of millions of children, women and their families.

Waves of protests led to the ousting of the country’s former government, resulting in a tense standoff that many fear could escalate dramatically. War Child has been operating in Sudan for more than a decade, and is already providing support for women and children in the wake of this increasingly violent crisis.

It was fifteen years ago that War Child teams began supporting children on the frontlines of conflict in Sudan during the war in Darfur.  Since that time, we have worked to provide children with clean water to drink so they do not get sick, to provide families with the tools and training necessary to lift themselves out of poverty and ensure their children have food to eat, and to reduce tensions amongst communities by training mediators and building bridges between rival factions.

When other organizations were forced to leave, War Child stayed and invested in our team – who are 100% Sudanese – so that they could respond to new waves of violence.

Now that Sudan faces a fresh crisis, we are ready again to take action to support and protect children, women and families at risk.

But to take action in the face of this new crisis, we need your help.

When Mothers Thrive, We All Thrive