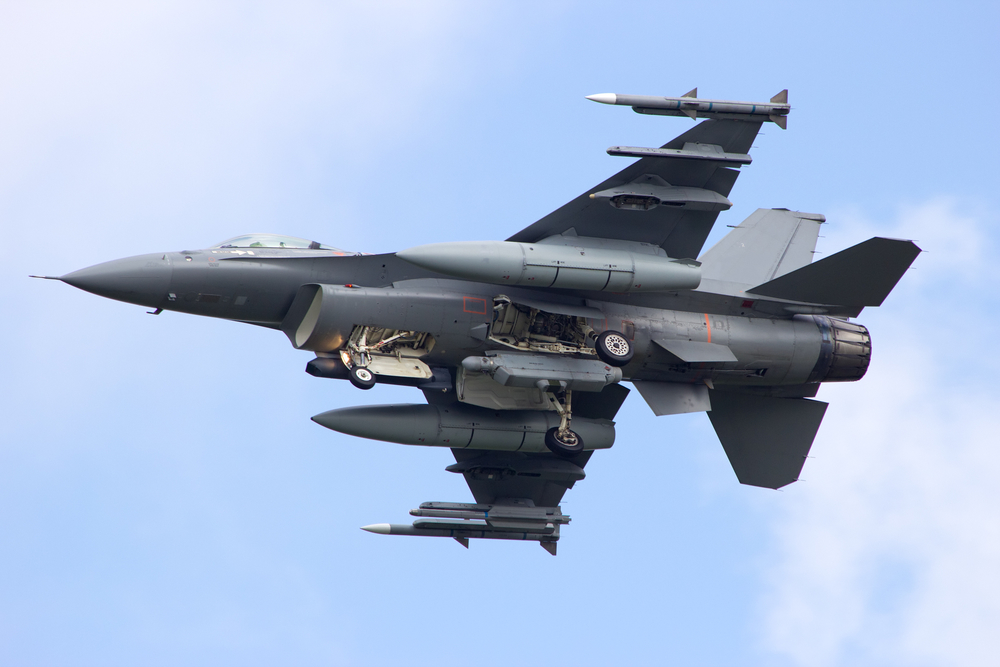 As organizations working to protect civilians in armed conflict, we urge you to renew the suspension of export licenses for arms transfers to Saudi Arabia for use in the conflict in Yemen. This decision would be consistent with Germany’s legal obligations and would align the country with a growing number of its European neighbours.

In March 2018, Germany joined several other European states, including Austria, Belgium, Denmark, Finland, Ireland, the Netherlands, Norway, Sweden and Switzerland and announced it would refuse the transfer of new licenses to Saudi Arabia. Doing so prevented the export of some arms produced by France and the United Kingdom that require parts and components of German origin.

Among European Union member states, France and the United Kingdom are more and more isolated in their refusal to even consider stopping the sale of arms components to the coalition. Rather than undertake action that would help to end atrocities in Yemen, France and the United Kingdom have publicly criticized Germany’s decision and encouraged you to resume arms exports to Saudi Arabia. Doing so risks weakening international standards for arms control and may violate obligations under the Arms Trade Treaty (ATT), including “…respecting and ensuring respect for international humanitarian law…” for “preventing human suffering;” the European Union Common Position on Arms Exports, which requires Member States to ensure “…respect by that country of international humanitarian law…” of the recipient country; and finally German national law.

Since March 26, 2015 when the Saudi and Emirati-led coalition began their military intervention in Yemen, the coalition has carried out over 19,000 air strikes—one every 106 minutes. Strikes have routinely struck civilians and civilian infrastructure; in their 2019 report, the UN Panel of Experts on Yemen, which documented serious violations by the Houthis, also concluded that Saudi/UAE precautionary measures to protect civilians are “largely inadequate and ineffective.”

Additionally, the coalition’s imposed restrictions on imports of vital food, medicine, and fuel has greatly contributed to what the UN has called “the world’s worst humanitarian crisis.” Twenty-four million people require humanitarian assistance and 10 million are on the verge of famine. Additionally, throughout the conflict, coalition airstrikes have destroyed water treatment facilities and pipelines and major transport hubs—crippling access to clean water. There have been 1.3 million suspected cases of cholera—the worst outbreak in modern history.

The Saudi/UAE coalition has also struck medical facilities and personnel critical to providing lifesaving care and support to civilians in need. Saudi/UAE coalition airstrikes have damaged or destroyed hospitals and clinics, sharply contracting the availability of health care when the number of people in Yemen requiring health care has skyrocketed.  Airstrikes have also struck vital power and other civilian infrastructure essential to protecting human health and wellbeing in Yemen.

We hope that Germany will continue to take a principled position and one that aligns with your legal obligations, including under German domestic law prohibiting the export of arms, including spare parts and components, where there is a major risk they will be used to commit or facilitate violations of international humanitarian and human rights law. The coalition’s conduct of war in Yemen since 2015 has made these risks clear.

We also hope that during its tenure in the UN Security Council, Germany will demonstrate similar leadership. The April 1 Arria Formula meeting organized by France and Germany during their successive Security Council presidencies, which will focus on the protection of humanitarian and medical personnel and facilities, and the broader protection of civilians in armed conflict, is an important step. It is critical that Germany utilize all tools available during and after your Council presidency, including briefings, statements, and resolutions, to better protect the right to civilians and ensure accountability for all parties responsible for violations of international law in Yemen.