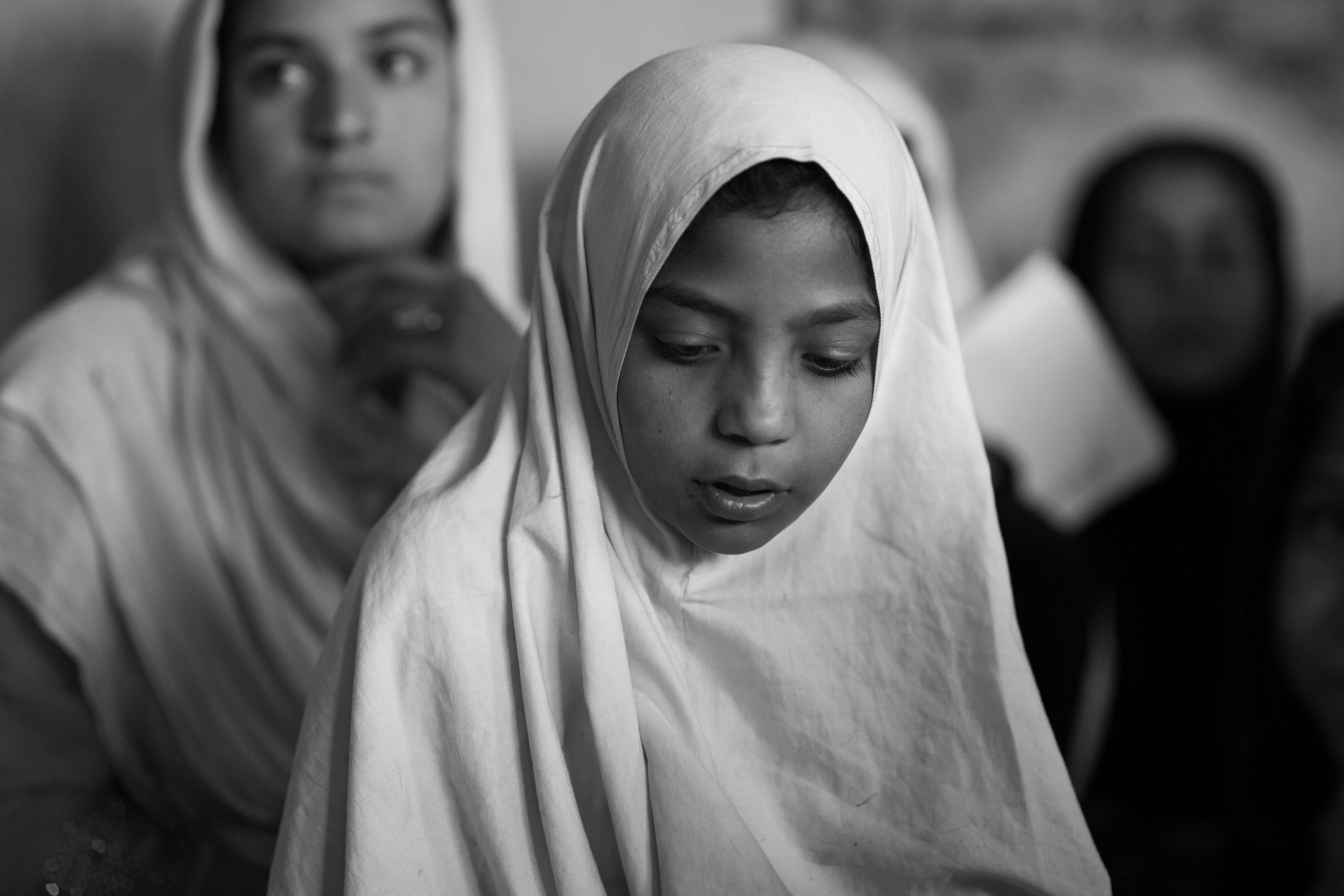 FOR A CHILD FACING THE BRUTAL IMPACT OF WAR, TIME STOPS.
FOR WAR CHILD, IT’S TIME TO BEGIN.

From Yemen to Afghanistan, South Sudan to Somalia, war is throwing entire regions of the world into turmoil. Children are caught in the middle, the most vulnerable and blameless casualties. That is why we launched our Crisis Response Fund, an opportunity for you to have a real impact in a world where it is increasingly unsafe to be a child.

War is chaotic and unpredictable. It can flare up without notice, turn communities into battlefields and drive families from their homes within hours. It is at this critical moment when War Child’s support is needed more than ever. To protect children caught up in sudden violence, we must respond with flexibility and speed.

At the outbreak of war, we can’t watch and wait for the media, governments or international bureaucracies to catch up while thousands of children are at their most vulnerable and unprotected.

Help us respond faster than ever before with a gift to the Crisis Response Fund.

Your donation to the Crisis Response Fund will allow us to take action immediately and provide fast-acting, critical support to children when war breaks out. With your support, War Child will be able to respond faster than ever to the world’s most pressing emergencies and crises, including:

Join our efforts and donate today. You will receive regular updates on how your contribution is protecting and supporting children in some of the most dangerous places in the world.

Once you’ve donated, don’t forget to share this important appeal with your friends and family!

#TIMESUP in Hollywood, but Not Where We Work