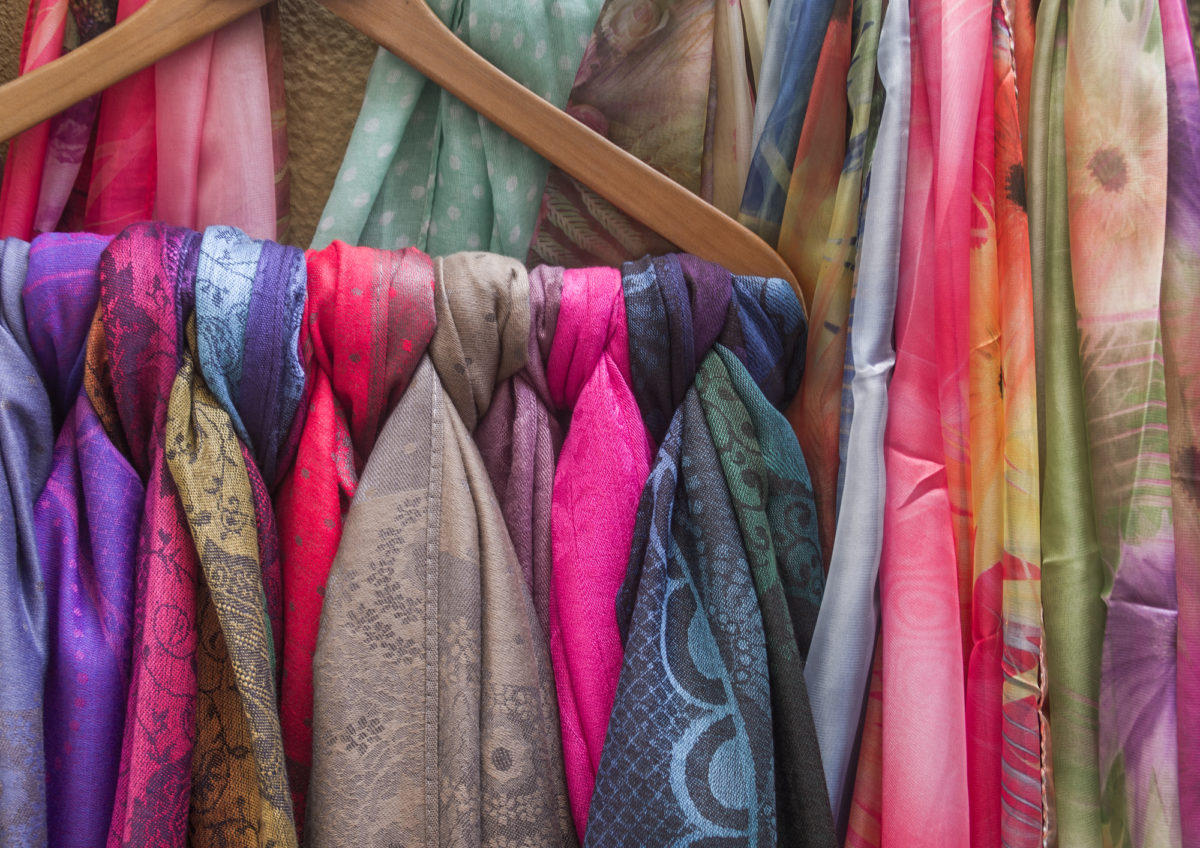 As is always the case in times of war, women and girls suffer disproportionately and are subjected to horrific physical, sexual, and psychological violence. Iraq is no different. Over 2 million Iraqis are currently displaced within the country, forced to flee from the brutal violence perpetuated by ISIS. In the eyes these extremists, women must completely submit to the command of men in every imaginable circumstance.  The consequences of resisting include torture and even death.

So what future is there for a woman who is able to escape ISIS?  How can she provide for herself and her family, especially if she hasn’t worked in many years?

That’s where War Child comes in.

Reem, a 56-year-old Iraqi mother of three, sought counsel from War Child when she found safe haven in Erbil, Iraq.  When she first came to us, she was a woman traumatized.  She began attending our vocational trainings, usually keeping to herself, and always wearing black. Reem believed that her age would forever be a barrier in her new home – after all, how could a 56-year-old woman start a new career and be successful?  Was it too late for her to start a new life?  Would she be able provide for her family?

Despite her hesitations, she slowly became more involved in War Child’s program.  She attended trainings, and resolved to leave behind the powerlessness that ISIS once instilled in her.  War Child staff approached her, noticing that despite her trauma, she was determined to learn new skills and begin earning an income.  After agreeing to speak with one of our psychosocial workers, Reem expressed her greatest fear: it was too late for her.  She believed that she was too old to begin again.

Time and time again, she spoke with her counselor.  Slowly, our local staff began to notice a subtle change coming over Reem.  She began participating and speaking more in our training sessions.  She was more lively and more determined than ever to master new skills.  And most noticeably, after months, Reem began to wear colors again.  After shedding her black wardrobe, she embraced the beautiful colors and shades of her new life.  She had found renewed hope.  Recently, our local team asked her to explain this transformation: “I am so thankful for this project and all the staff who helped me to see life in a colorful way,” Reem shared smiling.

She still continues to see her psychosocial worker, and she is even more adamant about creating a better future for her family.  Reem is currently working with War Child to secure a microloan for her new business.  A woman once garbed in darkness has found colors of freedom, hope, and set her gaze firmly on her future.

Syrian Refugees: The Road to Recovery