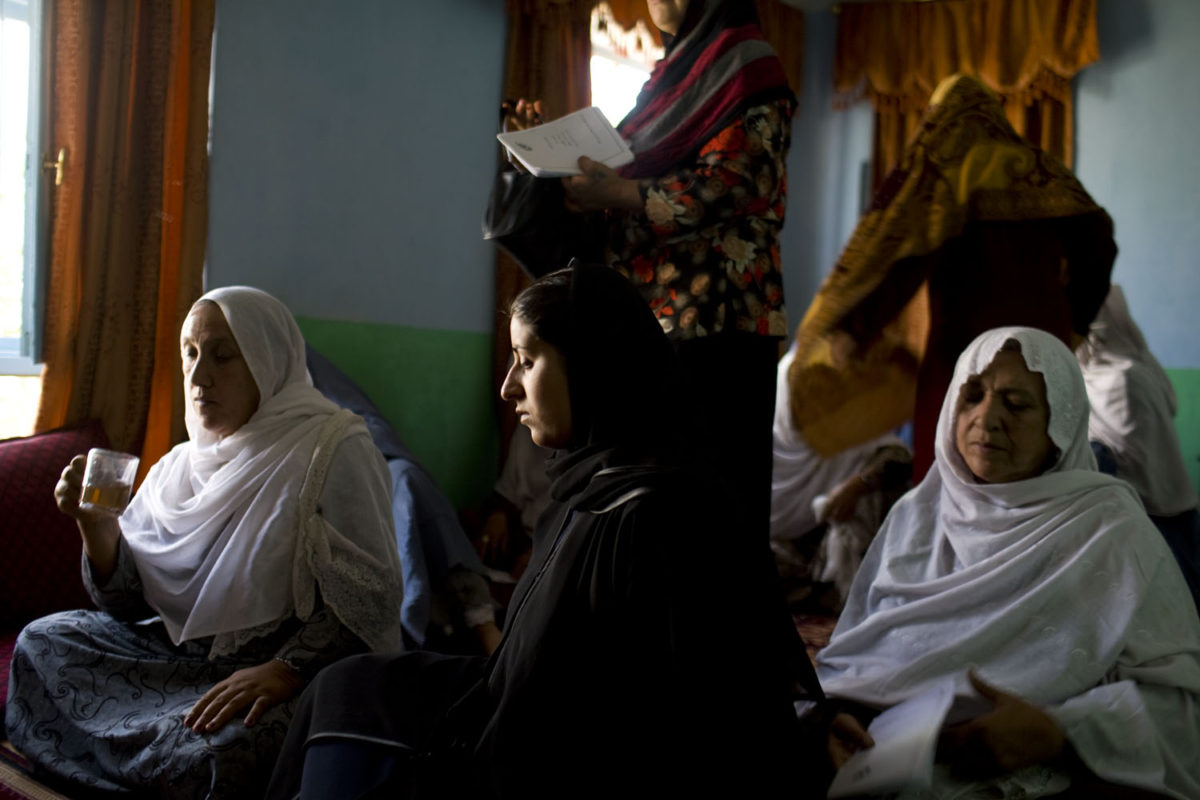 This content has been archived. It may no longer be relevant

“It’s not just a story affecting the entertainment industry. It’s one that transcends any culture, geography, race, religion, politics, or workplace.So I want tonight to express gratitude to all the women who have endured years of abuse and assault because they, like my mother, had children to feed and bills to pay and dreams to pursue.”

I’ve been watching the #MeToo and #TimeIsUp campaigns take off. And I’ve had mixed feelings about it as a woman and a member of the BIPOC (Black, Indigenous, Person of Colour) community.

I’ve tuned in and out of many conversations but there’s one question I just can’t shake off: Why aren’t people in the Middle East/Africa talking about this? It’s a problem that affects women over there even more than it does here!

You’ll hear no arguments from me that #MeToo underrepresents the sexual harassment, assault and rape that happen in the West – and far more in the Middle East and Africa from what I’ve seen. After all, the use of a hashtag wasn’t an exercise in accurate data collection. Using the hashtag en masse, as I understand it, was to demonstrate the scale and urgency of rape culture.

I’ve lived in and visited the Middle East and Africa extensively. I’ve spoken to women who live in conflict zones. I know that in a world dominated by colonialism and sexism, the stigma around rape and sexual assault is even more pronounced there than in Europe and North America.

Even though it’s probably a request that comes from a well-meaning place, do not ask these women to “be brave” or to “speak their truth”.

No matter where, when or how it happens, sexual assault survivors do not owe you their story. And it’s even more complex in an oppressive society with the added layer of conflict.

There are many that want to speak out but they can’t.

They can’t because their entire world was designed to keep them chained to a man. A father, an uncle, a brother, a husband, an in-law…girls and women are passed from one “guardian” to another. She’s just another mouth to feed until she’s married off for a “decent bride price”. Then she becomes a domestic worker for her husband’s family, gives birth to as many sons as she can, and eventually dies.

That same world convinced men that woman are less important and less capable than men, but a woman’s virtue makes or breaks the “honour of the family”.

It’s brilliantly twisted, isn’t it? All of the responsibility and none of the power.

A girl in a place like Afghanistan can’t raise her hand and say #MeToo because she was never properly educated.

If she says #MeToo, there’s a real possibility that she gets “cut off” by her family. No access to food, clothes, shelter or medicine. All of those things cost money and she has none. She doesn’t have the skills to safely secure employment and without that, she cannot survive independently.

She may risk prison for “indecent activity”. That’s code for “women who have sex outside marriage—whether or not it’s consensual.”

She may also risk death. After all “honour killings” are still a scary possibility for millions of girls and women around the world.

For all the people out there that put their hands up to represent the women who can’t, thank you. I’ve been told by many women in the Middle East that it’s a great comfort to see that “they’re not the only ones”. The solidarity you’ve shown lets them know that they are worthy of respect and a life free of violence.

It’s time for us to extend our hand to them and help them take the next step.

It won’t be quick—but I hope we will look back in awe at what we were able accomplish together. It won’t be flawless—but I hope we can openly acknowledge our errors and if not rectify, learn from them. It won’t be easy—but there will be days where we celebrate victories and that will make it all worth it.

Take a moment and think of what you can do to support survivors of sexual assault in conflict zones. Donate and help us reach more girls and women to offer practical support for sexual assault survivors in war zones. Vote for a politician that takes the plight of women everywhere seriously. Educate someone in your life about the harsh environment that women in conflict zones live in. Speak out when you see something wrong.

We will make mistakes. But the biggest mistake we can make is losing focus and giving up.

The World Is In Crisis. We Need Your Help.